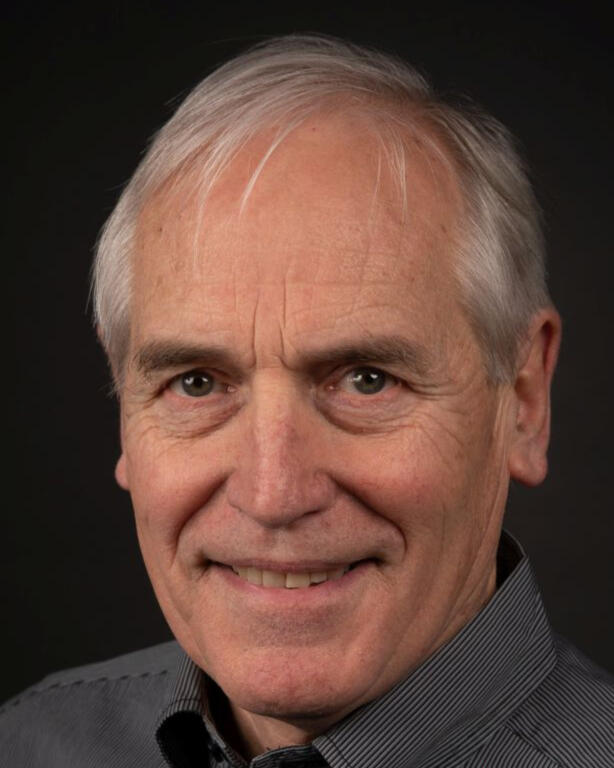 Born in a small Western American town in the late 1940's, I enjoyed a happy 1950's childhood and relatively calm '60's adolescence.

At 17 I happened to read a series of magazine articles about prominent American universities, a chance event that broadened my horizons.I went to Stanford University, where I encountered culture shock, the impostor syndrome, and a love of university life. I had found my niche.It was on to the University of Illinois for graduate school and eventually to my only job, decades of teaching and researching child development at the University of Manitoba in Canada.

I married and was blessed with two children. Years passed. After a divorce and a second marriage I became an older father to two more children.Many years of parenting have accumulated, and now I see my family and children as my greatest accomplishments. As a bonus I now have a grandson who makes me laugh a lot.Parenting has been incredibly rewarding, has taught me many life lessons and was indispensable to my academic career in developmental psychology.

Retirement gave me less money but more time. I struggled to find a new identity for awhile and then chose to work on several projects described below.Meanwhile I enjoy helping my kids, chatting with others, and in being part of a community. I savor simple things like the warmth of the winter sun, pets, good coffee, and watching a toddler climb stairs.The writer Thoreau said that the young person gathers supplies to build a bridge to the moon. When older, they use what they collected to build a shed.The younger me wanted to create new knowledge. Now, the older me wants to help others by sharing what I know. Those enterprises are described in Projects.

Academic resumes are called curriculum vitae or cv's. Here's a link to my cv. It has details about my university teaching and research publications.

For my university research I needed lots of parents to answer questions about their babies. That cost money I didn't have. Instead I tried web advertising for data collection, which was very new then. To my surprise, it worked! It was exciting to have parents from around the world share their observations.I had stumbled on the use of web tools for research problems. It was interesting and fun, and I learned a lot about web-based research. As a result I have an odd mix of academic expertise and writing on the web for the general public. I'm now using that combination of skills for several projects described below.Having grown up around my family's small business, I unconsiously absorbed some entrepreneurial ambitions. Now, many years later, I'm indulging them by creating informational materials that might be helpful for others.

Babies in first 18 months of life display dozens of little-known and overlooked milestones. Based on my university research I've developed observation tools that parents can use to recognize these subtle achievements. Their recogntion generally encourage and reassure anxious parents.

American citizens who reside outside the US, like me, have complicated tax lives. Even simple investments, like owning non-US mutual funds, require complex IRS tax forms. They are unnecessary if you own stocks directly, which sounds complicated. It's not if you use a proven DIY investment method called the 2-Minute Portfolio. I've written a step-by-step guide about setting it up and using it.

An Expat's Guide to FBARs

Americans expats face unique tax and financial challenges because of US tax laws. Even though they may have no US income, they must file annual US tax returns in addition to paying taxes where they live. Unlike Americans resident in the US, expats have to provide details about all their financial accounts annually on a form know as the FBAR. I share my painfully learned lessons about FBAR issues in a guide for others.

Learn more about the FBAR Guide

To contact me, complete and submit the form below.